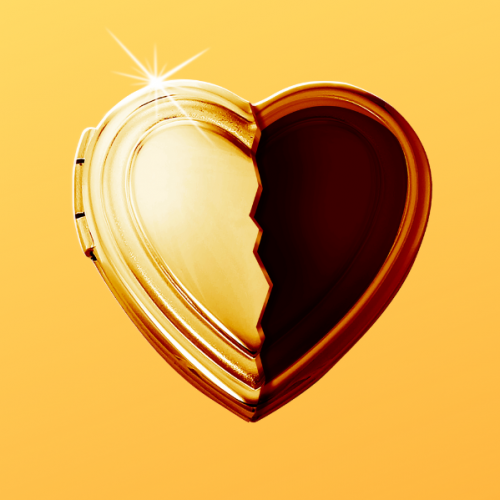 Tegan Meyer steps into the role of General Manager at TROIKA Entertainment with over 15 years of experience working on Broadway and on Tour. As Company Manager she toured with Elf, We Will Rock You and the First National Tour of Memphis. On Broadway, she was the Associate Company Manager for Bright Star and the 2010 Tony Award-winning production of Memphis. Off-Broadway, her credits include What’s That Smell, Jackie Mason: The Ultimate Jew and Slut. As AGM she worked on Broadway and Off-Broadway on shows such as Guys & Dolls, The Pirate Queen and The Immigrant.