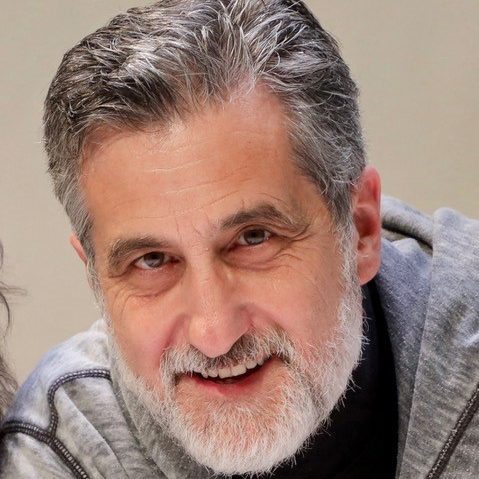 2011 Tony Honoree for Excellence in Theatre. William found and adopted the original Sandy for the original production of Annie. Since then, all the animals he trains are rescues. Broadway: Twenty six shows which include The Ferryman, The Crucible, Bullets Over Broadway, Lady at the Emerson Bar and Grill, Annie (original and all revivals), A Christmas Story The Musical, Legally Blonde, Chitty Chitty Bang Bang, Camelot, Alice in Wonderland, Oliver!, Anything Goes, The Wiz and The Wizard of Oz. Mr. Berloni is the Animal Director of the new musical Because of Winn Dixie with music by Duncan Sheik and book and lyrics by Nell Benjamin. He has trained animals for hundreds of Off-Broadway, regional theatre, tours, television and movies. Recent movies include Marry Me with Jennifer Lopez and Owen Wilson.  He provided the dogs to play “Nana” in Peter Pan Live, “Toto” in The Wiz Live and recently “Sandy” in Annie Live.  Other television includes “Power,” “Billions,” “Sesame Street,” “High Maintenance,” “The Village,” “Modern Love,” “Little Voice,” “Almost Family,” “Betty,” “Ramy,” “Mr. Robot,” Russian Doll,” “Raising Kanan Ghost,” “The Marvelous Mrs. Maisel,” “Girls5eva,” “Sand Dollar Cove,” “Noel Diary,” “Life and Beth,” “Inside Amy Schumer,” “Fleishman is in Trouble,” “Harlem,” “Three Women” and “And Just Like That.”  Mr. Berloni and his family are the subjects of Discovery the docu-series entitled “Wags to Riches with Bill Berloni” in August 2015. Published author of Broadway Trails. Follow us on Facebook and on Twitter @BillBerloni. theatricalanimals.com