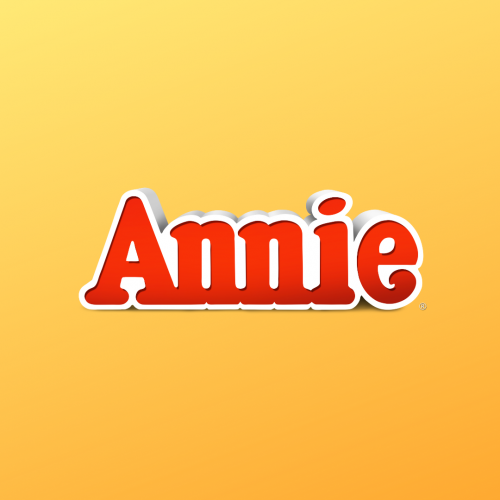 A graduate of New York’s P.S. 87, Townsend Harris H.S., and the Eastman School of Music, Charles has studied composition with Aaron Copland, Arthur Berger, and David Diamond in the US and Nadia Boulanger in Paris. Charles has composed copious chamber music, two piano concertos, a string quartet and two operas. After which, being broke like most composers, he was a rehearsal pianist and dance arranger for many shows, played in bar rooms, ballet classes, at weddings and strip joints (a particular boon for one who was to write the music for the film The Night They Raided Minsky’s). One morning in 1960 he awoke to find he had written (with Lee Adams and Mike Stewart) Bye Bye Birdie (Tony Award), which is still among the most performed musicals in America, followed by Golden Boy with Sammy Davis, Jr. (Tony Nomination). Then came, Applause (Tony Award), It’s a Bird, It’s a Plane, It’s Superman, Rags (Tony Nomination) and Annie (Tony Award).  In-between, there have been scores for movies including Bonnie and Clyde and All Dogs Go to Heaven. Throughout his career, Charles has received the Richard Rodgers, Oscar Hammerstein, Frederick Lowe and the Leonard Bernstein Awards for musical achievement.  He is married to director/choreographer Barbara Siman and is the father of Benjamin (attorney, author, composer), Nicholas (psychotherapist), Victoria (screen writer) and William (also a screen writer).