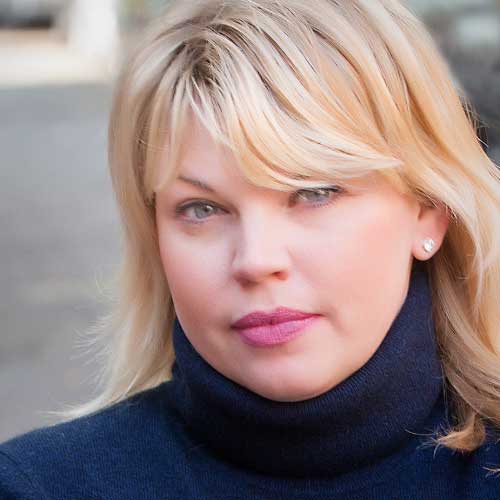 Jenn Thompson is thrilled to be helming the National Tour of Annie after having appeared as Pepper in the original Broadway run. Recent credits include a World-Premiere musical about another indomitable red-headed orphan; Anne of Green Gables – A New Musical at Goodspeed Opera House, the very same theatre that premiered Annie more than 45 years ago. Other shows at Goodspeed include: Bye Bye Birdie, Oklahoma! And The Music Man. Other recent credits include Diary of a Wimpy Kid – The Musical at Children’s Theatre Company in association with Kevin McCollum and Buena Vista Theatrical as well as Chains for Off-Broadway’s Mint Theatre, where Jenn’s 2016 production of Women Without Men garnered both Lortel and Off-Broadway Alliance Award nominations for Outstanding Revival as well as 5 Drama Desk Award nominations including Outstanding Director and Revival. In addition to extensive productions in NYC, Jenn’s work has been seen at theaters across the country including; Chicago Shakespeare Theatre, Denver Center, Hartford Stage, Repertory Theatre of St. Louis, Portland Stage, City Theatre, Theaterworks Hartford, Hudson Valley Shakespeare Festival and many more. Jenn is married to actor Stephen Kunken, they live in Brooklyn NY with their daughter Naomi. This is for Martin, Charles, Tom and Peter.. jennthompsondirector.com